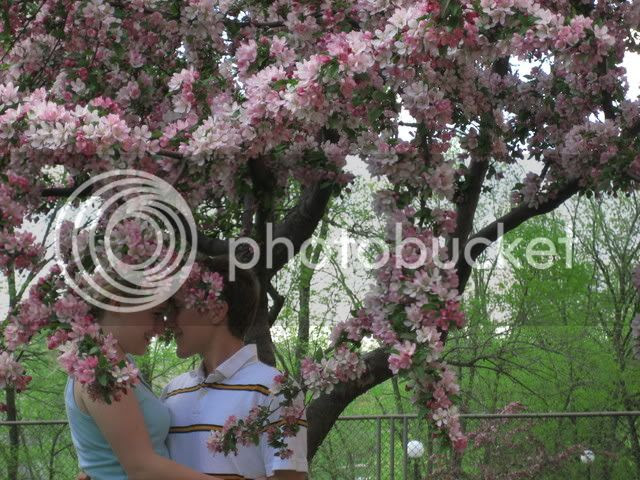 I absolutely love this photo. This was from last year's anniversary, when all of Spring's flowers were lush & gorgeous! Joe and I celebrated our 5 year yesterday, which is a little scary, but time has that funny way of blending time together so smoothly. 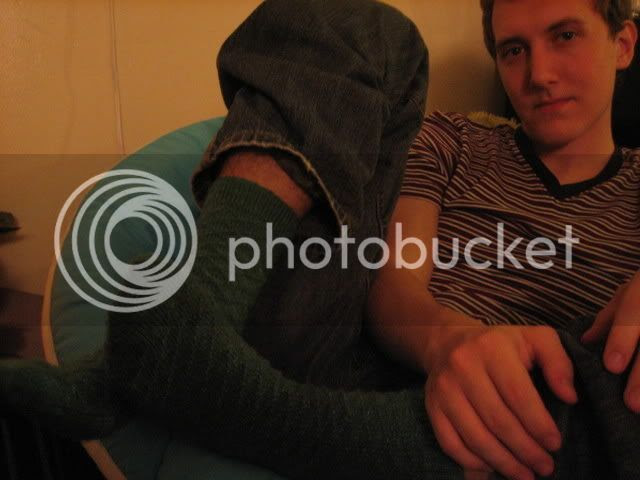 Can you believe that it has taken me one year to finish the second sock? Can you BELIEVE that I had the pattern out for about one year already...but ironically am the last one to actually finish a pair? This was Joe's big gift for our 5-year. I was just that busy. But...as I hoped for.... he absolutely LOVED them!! And most importantly...he had NO IDEA that I had a pattern devoted to him...and that people on Ravelry have been knitting them up! 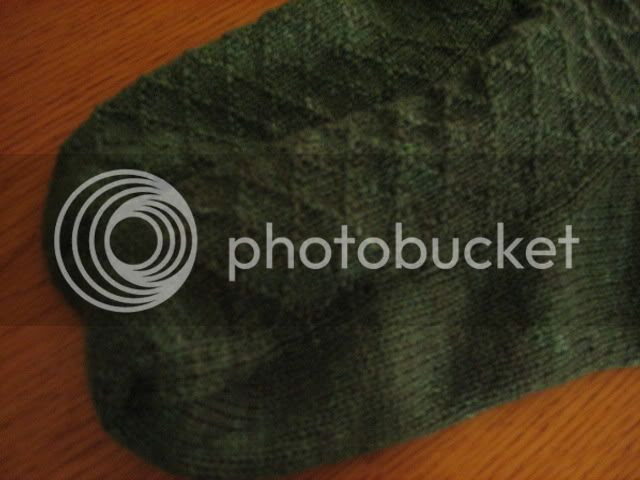 We had a wonderful anniversary, despite the rain (we were going to have a picnic outside)and the irony that I couldn't really eat at a semi-fancy restaurant because their bruchetta appetizer gave me the worst stomach ache and I had to leave before the main course came. Oh well. Joe bought me the book 2-at a Time Socks and size 2US bamboo needles, because my Brittany needles broke. He's such a great guy! 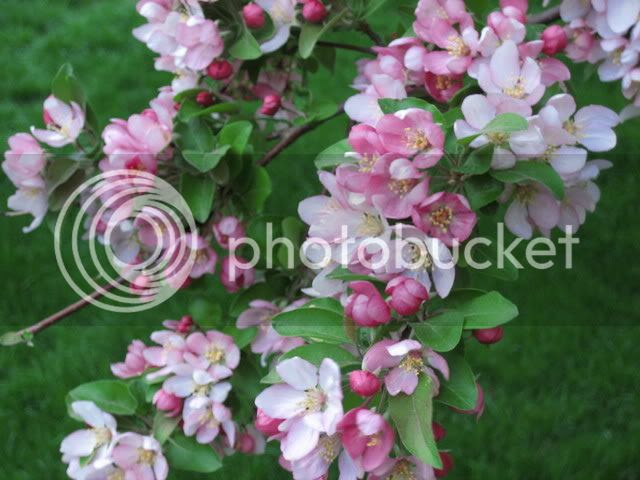 Can you believe that I only have 2 more weeks before I graduate? 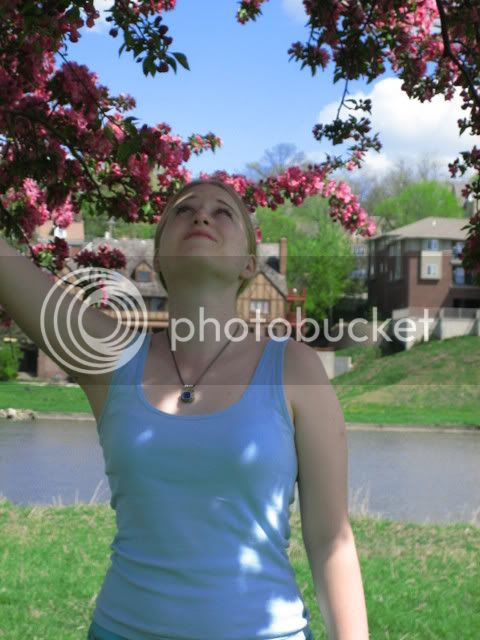 Here's the scoop: I just finished the Spring sockclub pattern. The club is almost over, and my patterns will be up on Etsy in a couple of months. Now that I'm done with the sockies, I'm going to plunge back into my mini cardigan and afghan. I'll put up at least a teaser picture soon. I know I've been boring you lately. (well, it's been equally quiet on the frontier as well. ) Is it bad that I keep getting new ideas for patterns, but haven't even come close to finishing the previous patterns that I started? 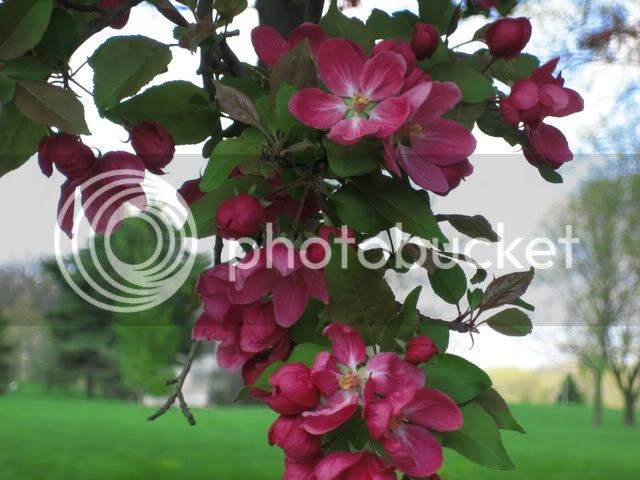 Posted by Knitting Up A Storm at 9:16 PM

Happy Anniversary! I hope you two are even half as happy as you look in that beautiful picture!

Congrats on 5 years! Quite an accomplishment :) Your (his) socks look great!

January they can go up. I'll give you the last yarn before you leave for the June one. Grats on 5 years. The pictures are pretty.

Love the photos.....
I may have to make some socks.

Congrats on the five years!!
I hope it only gets better for you two lovebirds! :)