Hey guys. I know it's been a long while.
I do have two exciting **knitting** announcements for you guys. 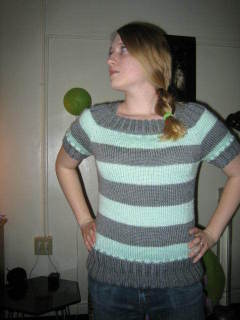 1. $5 in Paris has been generously translated in FRENCH by Milla Ray, who is part of  ”Traductions de Ravelry”, a French-English bilingual group that translates patterns, articles and other pieces of the site.
I only have a pdf version so far of the translation, but if you are interested (or know someone who is in need of a French translation) feel free to email me.

$5 in Paris is also translated into Spanish!


2. FIVE free KUAS patterns will be featured on Knitting Superstar: Cut Out + Keep in the near future. They've been emailing me for weeks now requesting some of my patterns, and with all of the renovations and piano accompaniment I've been doing all May, I JUST got around to emailing them today with it. If you are unfamiliar with that site, they feature one knitter a week, and every day of the week has a new free pattern from that designer. It's a cool site, you should check it out. 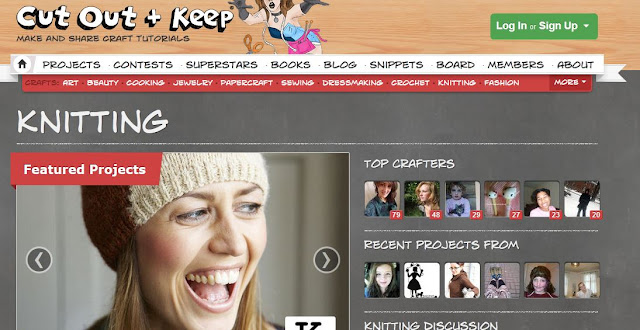 By the way... does anyone watch the show Fringe? I have something funny to share. This freaked the crud out of me and my husband while watching the 4th season. The boy on the left was a guest on the show, and the boy on the right is one of my toddler twins 6 months ago: 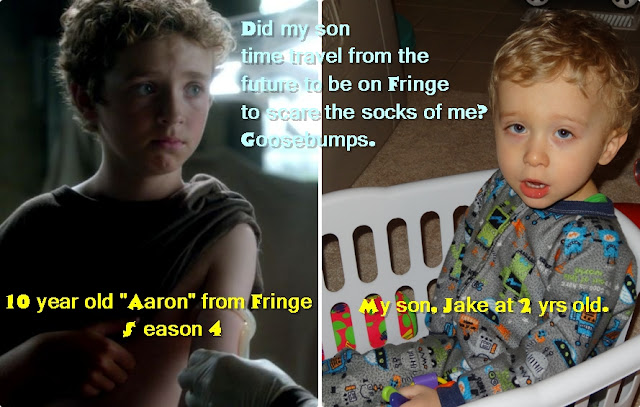 Creepy, or is it creepy?!?! In daylight, his eyes look exactly the same, they have the same face shape, same hair, same eyebrow shape, same lips and chin...
Posted by Knitting Up A Storm at 10:37 PM No comments: