Busy busy bumblebee yet the honeycomb is empty 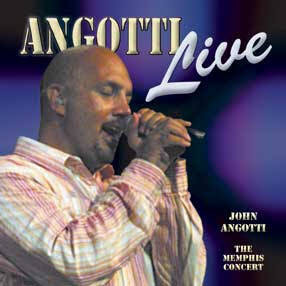 John Angotti is here in Illinois, and I get the privilege of performing with a few others in my church choir at the concert tomorrow night. So, I've been really busy today rehearsing, as I will be tomorrow... leaving the poor sock a wee bit neglected. Hmm. well let's do some math. 1 1/2 hours in the car ride for tomorrow, that will be be, oh, at least 10 real enthusiastically indulged rows on size 1's before I start feeling car sick...
Seriously though, the *first* sock is just about done. The second sock syndrome kicked in (oh let's just say) by the cast-on of the first. Hee Hee.
I'm planning on ripping the giant green blanket-using homespun in a gentle dark lime color- which I started before I began blogging, and will knitting it in a basketweave stitch, soon. I'll double up the strands and knit them on nice and big circular needles that will knit the blanket up quickly. I don't plan on knitting it all up right away, but I want to finally get a good chunk done (finally) by a week or two.
Other than that, i'm going to crash right now-- cuddling up to Maggie Stefton's A Killer Stitch. Hopefully I won't fall asleep right away.
P.S-- thanks for putting up with all this music talk lately. I promise that I will return to a more knitting focus (with mucha pictures!) after tomorrow. Merci beaucoup! Je t'adore tous!
Posted by Knitting Up A Storm at 11:03 PM

Are you nevous to be performing on stage? I would be a wreck (whick is probably why I don't do such things). I wish you great luck and lots of fun.

Naw. It's in a church with lots of singers & instrumental performers. :)

Break a leg! and have a great time!