I've been working on the "1 year old" baby socks for my boys on and off, but have recently casting on for a baby cardigan for my cousin's newborn baby maybe 4 days ago. Meanwhile, I've started getting into composing piano music (my first one's a short and fairly classical piece from two Sunday's ago and the second is a vocal/piano one from the last couple of days because I could picture the voice and lyrics in my mind, unlike the first one).

Surprise, surprise...the knitting is being put on hold until I can type up the official copy on my music writing software (if you're musically inclined and haven't heard of it, it's called Musescore, and it's completely FREE and very similar to the 300 hundred dollar programs like Sibelius. It just doesn't turn the song into a audio-file...that I know of...and you have to input the notes by hand). It's really exciting seeing it work together and typing it up "all legible" on the computer, but I have to say that it's more time consuming than actually handwriting and thinking of the darn thing into entirety. All I have left to do now is the right hand part (the treble clef). I've studied for 11 years with a concert pianist (and I'm a singer), but aside from teaching piano and participating in choir...I'm kind of a "closet pianist," so it's kind of shocking to most people that I'm starting to get into composing. I've never really ventured there because I didn't believe that I could really formulate anything worth anything except for the main melody..but I guess I was wrong. When I turn that part of my brain on, I do get little snippets of a new melody (like in the shower). I think I should have ventured into composing earlier...and I can't help thinking whether or not I was meant to do this right now, or if I've missed out on years of amateur composing experience.

Photo of the snowstorm we had in the midwest a few days ago. We have massive, wet snowflakes that coated everything. Several large branches from our neighbor's large trees snapped and are hanging over into our yard...there was that build-up. Between the windstorm and this, these mature oaks are really taking a beating.
The reality is that I'm into too many things. I've always been creative. I was THAT student who did their "leaf project" in middle school with construction paper, glitter glue, special-edge scissors, "blow pens" (remember those??), and put it into a nice, plastic sheet protectors in a binder. My closet is still filled with several bins of craft supplies unrelated to knitting. It's a blessing and a downfall. There is not enough time, but too many ideas. It stinks, but at least I'm getting smart enough now to have a little pocketbook to write them down because for me, if the idea is not written down fast enough, "out with the old and in with the new."

Oh, and I recently finished "Hooked on Murder," the first book in the crochet murder mystery series. I have to say, it wasn't completely horrible...it had its moments, but the author is definitely going all prejudice with "knitters think that crocheter's craft is work from the dark side." I know that people joke around with the whole "crocheting" and "dark side" and such, but this author really seems convinced that a lot of crocheters and knitting will not craft together because they are so prejudices...which knitters are in the blame for. I think that's kind of silly. There's probably some people like it, but she almost seemed to hint that it's more than sparse in example, and knitters put up this whole "righteous" act. *sigh* and another *sigh*

Well, hopefully within a couple of days I can show you the finished product of both WIP's. I have to finish the cardi soon or it will be outgrown. lol. My boys are playing with the little keyboard I found in my possession...and they turned on the non-stop chord harmony button and it's getting too repetitive!
Posted by Unknown at 8:14 AM 6 comments:

I did end up making something for my Valentine in time.

I added a little beading for extra pizazz. I think it turned out relatively well. Maybe a black one is in the future? ;) It's really a quick knit. Be sure to read my notes on doing it dpn-style like the designer of the pattern so you don't reknit it 4 times like me.

Still can't believe I knit one. Ha ha.
Posted by Unknown at 3:16 PM No comments:

If you're like me, you're probably thinking of ways to make a guilty pleasure less guilty. Or, equally important, trying to figure out ways to get your picky toddler(s) to eat something. ANYTHING. Especially something that will keep them full.

I've mixed together a tasty recipe that is healthy and hearty...as much as delicious.

Directions:
Preheat your griddle to 375 degrees.
Combine dry ingredients in a large bowl, and combine the wet ingredients into a separate bowl. Whisk the eggs well first before adding all of the rest of the wet ingredients to the bowl to help make the pancakes fluffier. While stirring with a wooden spoon, slowly add the wet into the dry ingredients. Don't over-mix. Butter the griddle's surface and add about 1/2 a cup's worth of batter per pancake. Flip when bubbles appear on the top of the pancakes. Enjoy with reduced fat butter/margarine or syrup.

Try it with blueberries in the batter next time!
Posted by Unknown at 2:13 PM No comments:

Are any of you secretly knitting something for your Valentine? There's some quick knits out there...it might be fun to search the pattern page on Ravelry and see what you can whip up in time. ;)
Posted by Unknown at 5:34 PM No comments:

Welcome to my studio 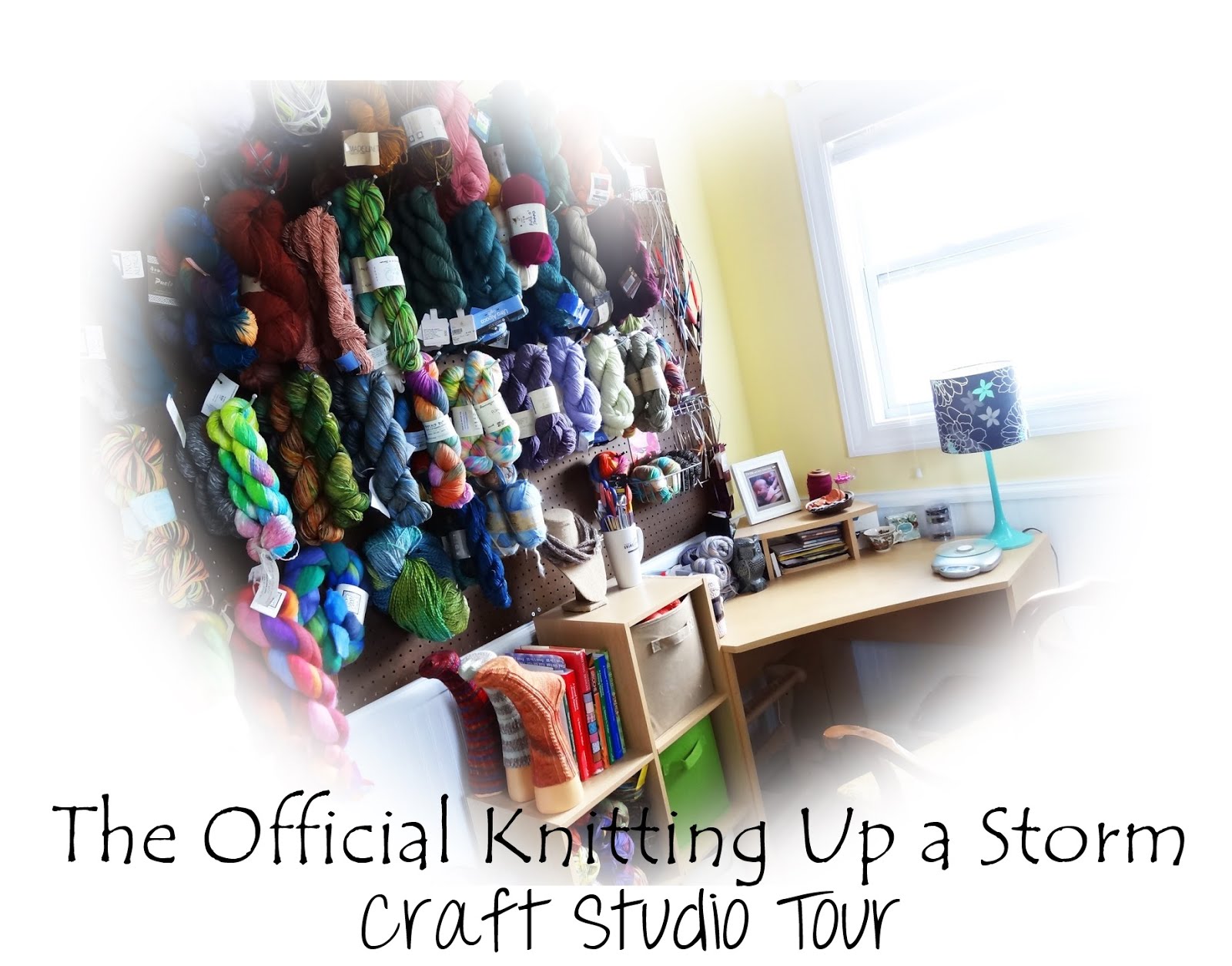